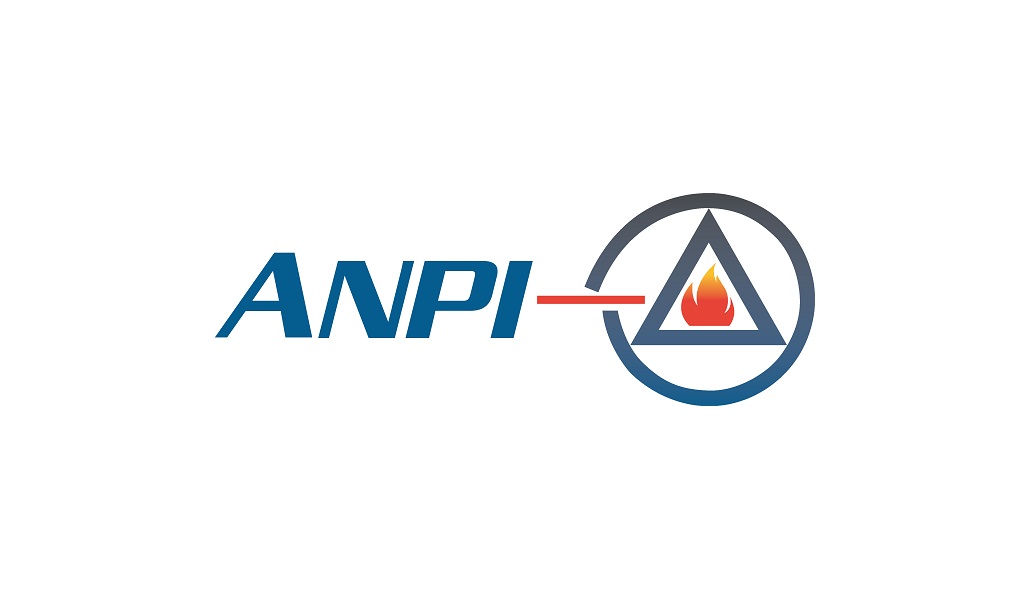 The non-profit organization ANPI, whose headquarters are near Brussels, originally was an initiative of insurance companies. Nowadays, more and more professional associations and associations of industry interested in the fire and theft prevention sectors are joining ANPI. Public authorities are also represented within the organization.

ANPI carries out its activities through five divisions:

The Security Section, a key stakeholder in organisations such as CertAlarm, CEN-CENELEC, IEC and the European Commission, represents the intrusion, access and video sector. It has liaisons and is closely involved in standardisation groups, and its meetings have been honored with the presence of experts in actual topics, for example the standardisation landscape on video surveillance. In parallel, the Security Section closely follows technological developments, regulations and standardisation. Concerning standards, Euralarm continues informing members of changes and lobbying activities at both national and EU levels.