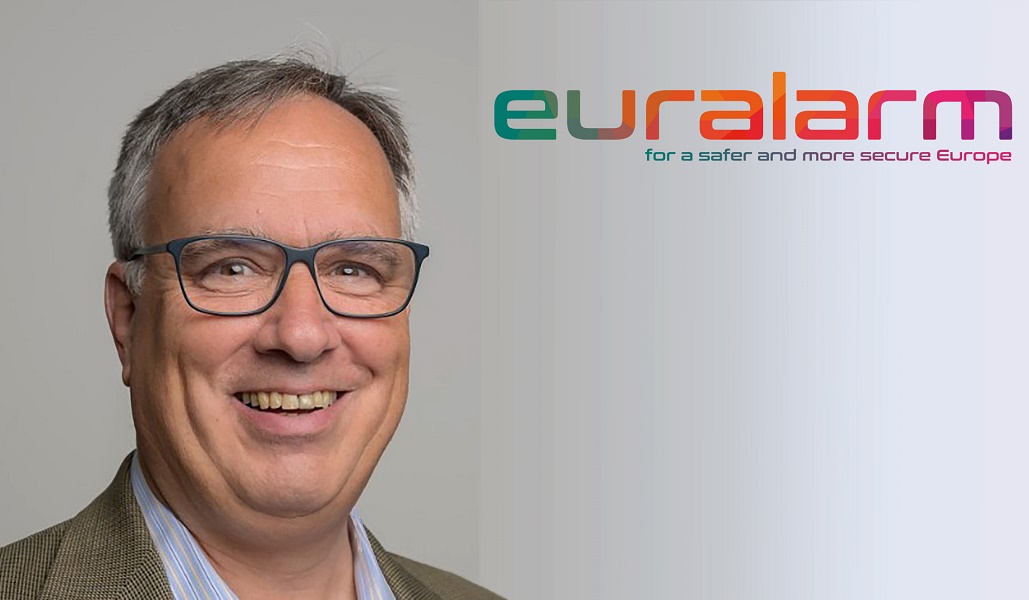 Euralarm President Jon Könz has been selected as a member of the CEN-CENELEC Industry Advisory Forum. The Forum consists of 18 members who were selected, based on their particular experience and knowledge in the identified CEN-CENELEC Strategy 2030 areas and European Industrial Ecosystems.

“We are living – Jon Könz says about his selection in the CEN-CENELEC Industry Advisory Forum – in exciting times, with digitalisation and sustainability as both opportunities and challenges. I’m proud that on behalf of Euralarm I can contribute to the synergies between policy and standardisation and the green and digital transition.” The IAF members are appointed for a 3-year term and are selected on the basis of their high managerial level, relevant know-how on standardisation, expertise in one of the identified priority areas, sectorial balance across CEN and CENELEC, representing both SMEs as well as large industries and adequate geographical and gender balance.