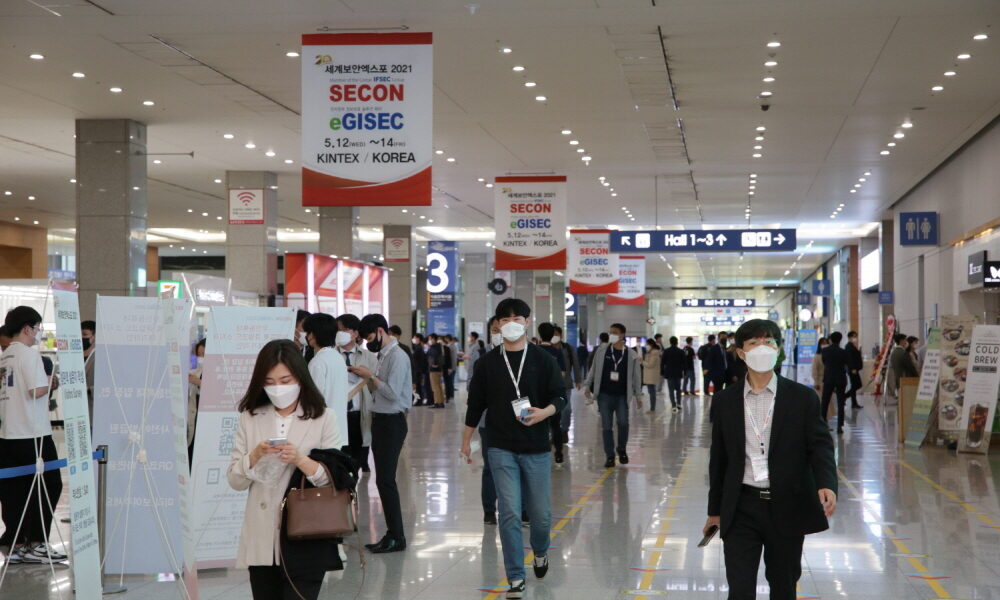 SECON & eGISEC 2022, International Security Exhibition & Conference, Member of the Global  Ifsec  Group, will be held from the 20th till the 22nd April at Hall 3 – 5, KINTEX, Korea.

“At the end of each year – they say from Secon – the industry pays attention to the Public Software (SW), Information and Communication Technology (ICT) equipment, and Information Protection demand forecasts announced by the Ministry of Science and ICT to get an understanding of public sector market trends in order to formulate business plans. Accordingly, SECON Secretariat, in cooperation with Boan News, investigated this year’s public information protection product and service purchase budget, biometric/access security equipment, and video security demand, which are continuously prominent topics in the security industry.

As a result of data analysis by, demand in the field of video surveillance for ICT equipment and software purchase and construction was found to be about $72 million. This includes demand for CCTV and switches, storage, backup, servers, and other networks and infrastructure. Looking at the top institutions scheduled to place orders, Korea Land and Housing Corporation, which budgeted for network equipment construction, storage, server, and NAS expansion, was the most at $4.2 million. KEPCO has set a budget of $4 million to replace aging infrastructure, improve infrastructure performance, expand big data platforms, upgrade video platforms, and replace aging storage. Korea Expressway Corporation plans to invest $2.4 million in CCTV video server, switch, and storage. 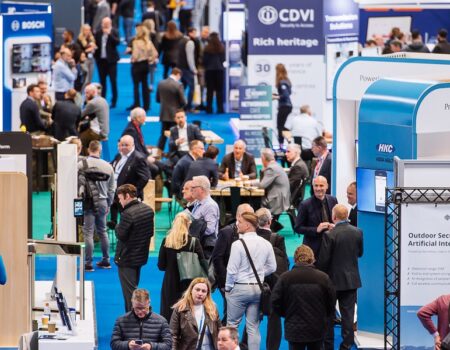 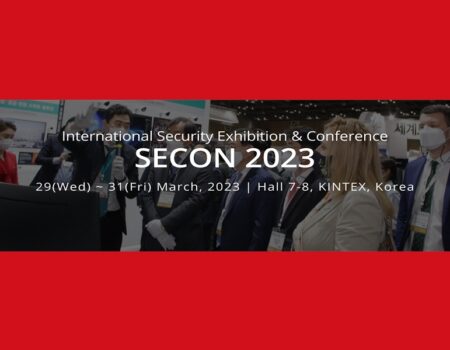 SECON 2023, Asia's only Integrated Security Exhibition, celebrates its 22nd anniversary this year. The exhibition will take place from 29th to 31st March 2023 at Kintex in Goyang, South Korea...
19 January 2023 - 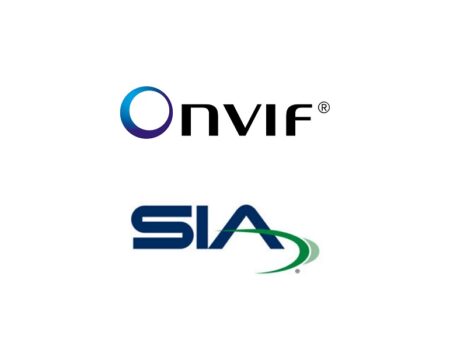 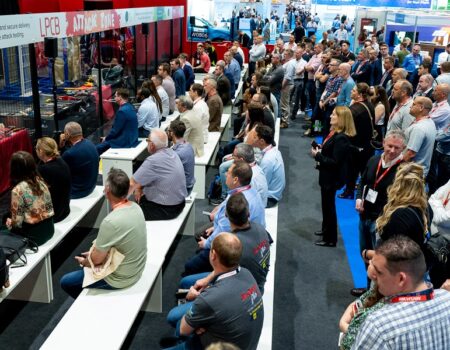 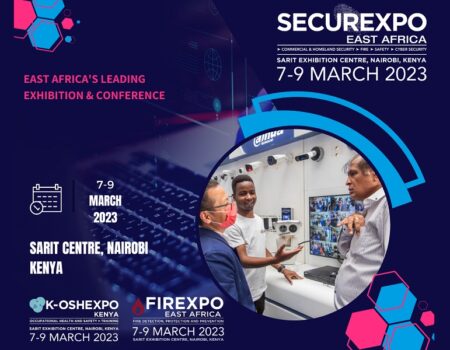