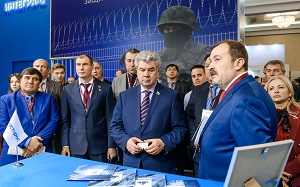 TB Forum 2018, held in Moscow in February, covered all the main sectors of the Russian economy, state and municipal government. National agenda was reflected in the program of business negotiations, series of meetings and exposition. “Core audience was made up by the end users with multimillion dollar budgets for procurement”, they state from TB Forum.

Facts and Figures of this year’s edition:
â—¦ 3 508 top managers, managers and specialists with budgets from 30 million rubles made this year the core of TB Forum audience. This is 58% of visitors.
â—¦ The rest: state regulators 3%, integrators 10%, building designers and constructors 6%, manufacturers and developers 14%, Private security companies 3%.
â—¦ 74% of the audience take decisions on procurement themselves or collectively, while another 8% participate in the preparation of decisions.

TB Forum 2019, that will be held from the 12th till the 14th February in Moscow, can surely be an effective entry point to major projects for  global security developers and manufacturers”, the organizers say from Moscow.

A special program of buyers engagement was held as a part of preparation to TB Forum. Invitations were sent point-by-point to personas, companies or specific segments. The focus was made on the large end-users from all regions of Russia – state organizations and major corporations. They account for 80% of all budgets for equipment and security services in Russia. 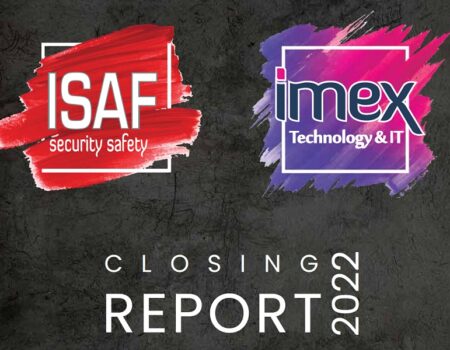 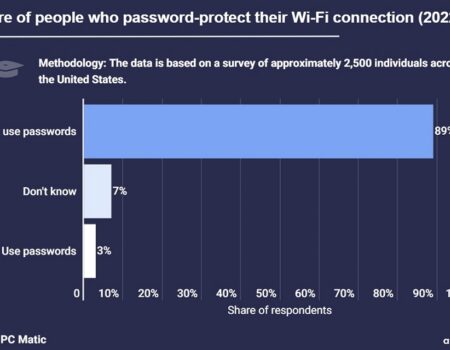 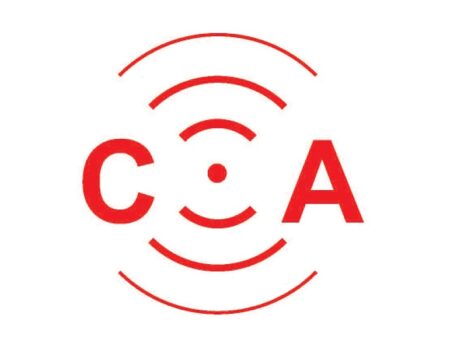 After having received the confirmation of the successful audit from the European co-operation for Accreditation (EA) and its members, the European National Accreditation Bodies, CertAlarm published, on 26th October 2022...
2 November 2022 -
Events 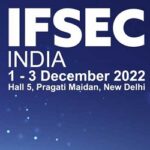