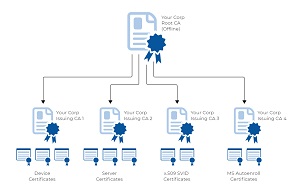 HID SOLUTION AND THE BENEFITS
HID was an early supporter of the ACME Internet Engineering Task Force (IETF) standard and, as the original cross-signature for the protocol’s first digital certificates, helped fuel its adoption along with the hypertext transfer protocol secure (HTTPS) websites that ACME enables.

HID has added momentum to a 100% secure web through the PKIaaS connector model it uses with its HID Account Certificate Manager (ACM) platform. It eliminates the cost, complexity, and risks of using intermediary “command and control” management platforms to install ACME and other automated certificate utilities. HID supports the most recent ACME protocol (ACMEv2) released in March 2018 and enables users to control which processes are automated. Organizations can easily add ACME and other commercial certificate utilities to the HID ACM platform, which supports the industry’s broadest range of certificate automation requirements.

More information about ACME
In use since 2016 and an IETF standard since 2019, ACME is a communications protocol for automating digital certificate lifecycle events between certificate authorities and their users' web servers, simplifying deployment and reducing the cost of using PKI to connect browsers and apps to HTTPS websites. The Internet Security Research Group (ISRG) widely adopted ACME for its Let's Encrypt service.  Through its partnership with ISRG, HID’s IdenTrust CA, used today with 53.4 percent of websites, provided the original cross-signature for majority of digital certificates managed via ACME. In its 2020 annual report, ISRG stated that HTTPS global page loads have grown from 25% in 2013 to 84% today, and nearly 92% in the United States which in part is due to automation and scalability benefits of ACME. And according to Google’s Transparency Report on HTTPS encryption on the web, desktop Chrome users load more than half of their viewed pages over HTTPS and spend two-thirds of their time on HTTPS pages. 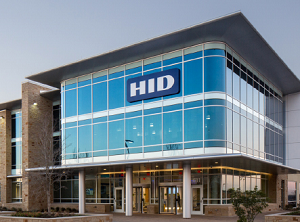 HID Global: Seven Trends in the Security and Identity Industry 2022

HID Global outlines and discusses important trends that are set to reshape the security industry in 2022 and beyond. “The worldwide leader in trusted identity and physical security solutions, with...
14 January 2022 - 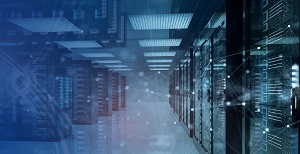 HID SOMA™ Atlas 4Digital SDK Host Card Emulation (HCE) has received the certification by The Calypso Networks Association for mobile ticketing as compliant to its security requirements for automated fare...
20 September 2021 -
Other news from: Solutions 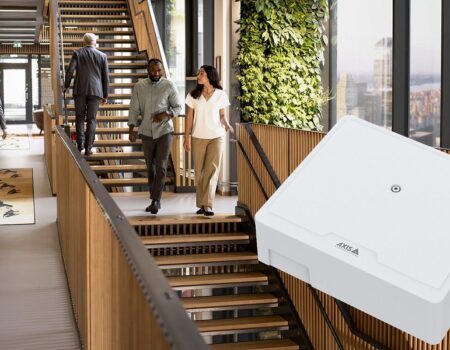 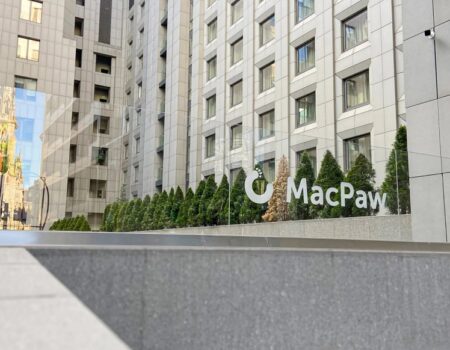 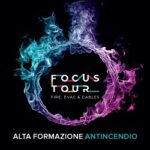